Music in the Maldives 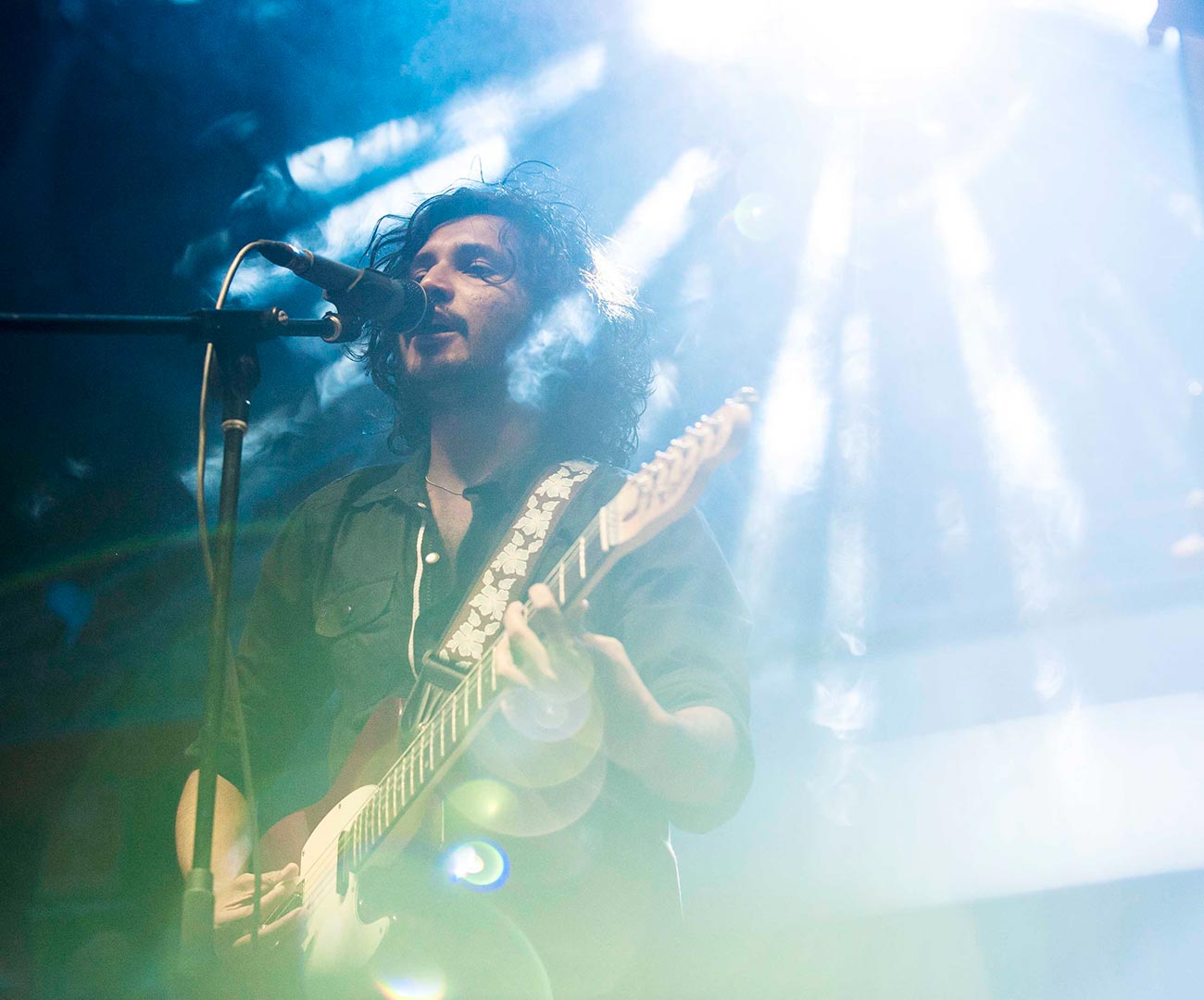 Moving to the beat of the Maldives’ many musical styles.

Throughout the Maldives, whenever there is a special event – a wedding, a successful fishing expedition, the Eid celebrations at the end of Ramadan – the distinctive cadences of Boduberu, the iconic music and dance of the Maldives, can be heard reverberating through the coconut groves of even the remotest island. But there’s much more than Boduberu on these musical isles.

Literally meaning ‘Big Drums’, Boduberu was nearly forgotten during the modernisation of the country in the 1980s and ’90s, but recently it has undergone a dramatic revival, mostly thanks to the demand from resorts that want for their guests to experience authentic Maldivian performances. As a result, Boduberu is once again firmly part of the cultural landscape. A new generation of Boduberu practitioners has emerged to keep the tradition alive, and it’s now considered a viable profession – especially for people living on small islands close to resorts. Indeed, it’s so popular that every year there’s a hotly contested Boduberu competition in Malé to crown the best group, with the winners gaining considerable prestige for their islands.

It’s believed that the tradition of drumming was introduced to the Maldives by Africans from present-day Somalia, who were brought here as slaves in the 18th century by the members of the Sultan’s royal family when they returned from their Hajj journeys to Arabia. When they were freed, the ex-slaves became in demand as musicians and entertainers. The musical tradition they started became today’s Boduberu.

Singing is as important as the drumming, and the songs – called lava – fall into a few different categories based on the origin of the tune. Baburu lava have African roots; Javee lava are inspired by Javanese tunes; Arabi lava use Arabic words and rhythms. The Maldives has a rich tradition of poetry, known as gaivaru, which commonly provides the lyrics that are set to these melodies. A lead singer engages the group chorus in a lyrical conversation to the rhythm of the drums, while one or two people dance and audience members clap their hands. The effect is mesmerising, and the dancers sometimes enter trance-like states, performing for hours without rest.

The islands’ musical tastes don’t start and end with Boduberu. Maldivians are related to Northern India through their language, and many older Maldivians like to listen to Hindi songs. In fact, many popular Maldivian songs are based on Hindi tunes, as it’s very easy to fit local lyrics in place of the original words.

Ahmed Faseeh is a Maldivian guitarist, better known as ‘Fasy’, who as a music promoter and performer has done much to help build up the local music scene. Fasy’s father was one of the first generation of modern musicians, forming a band in the ’70s called Shooting Stars, later renamed TT Bum Blues. At that time in Malé, there were a number of clubs and venues for live music with names like Ice House and Hot House. Then, Ibrahim Naseer, the first president of the Maldives, encouraged the formation of a band called The Olympians and the construction of The Olympus Theater – the first venue in Malé for music concerts, which were mostly Hindi influenced and Maldivian music.

Following its early beginnings, the second generation of contemporary Maldivian music was strongly influenced by a remarkable musician named Nashid, who formed Zero Degree Atoll, the first band to meld traditional Maldivian music with Western instruments. In 1988, the band began to work on their first album, Island Pulse, traveling throughout the Maldives and livingwith local communities while immersing themselves in island culture. They recorded various samples that made up the natural rhythms, like the splash of oars on water and the swishing sound of winnowing rice.

These recordings were then spliced into the band’s music, resulting in an album that rang with early morning birdcalls, the thumping of coconut husks and the dancing of waves ashore. Zero Degree Atoll also included Boduberu drumming rhythms and gaivaru, which helped make their fusion music popular to a wide audience both in the Maldives and internationally. At the New York Music Festival in 2003, Nashid won the Best Acoustic Blues award, which led to him performing at Madison Square Garden in New York City – proof that Maldivian music could make it on the international stage.

But you don’t have to go to New York or the Internet to discover the many shades of Maldivian musical tastes, both old and new. A familiar face at Kurumba is Ismail Nishan, who performs as DJ Paiday at Kurumba once a week. A former band member, he played the resort circuit for 10 years before deciding to become a DJ. “Playing in a band introduced me to a lot of different styles of music and taught me what people want to listen to. Mostly, they like music they are familiar with, but I always add something a bit different that I know they will enjoy.”

Nishan feels sure that Maldivian DJs and musicians can make it internationally, but the challenge is in getting exposure and experience. He too is helping the music go global. “I help organise a show called Songs of Maldives, where we provide a live backing band for some of the top singers in the Maldives and then take them abroad for a concert. The show is now in its fourth year, and we have already gone to Sri Lanka, Malaysia and India. We are preparing to do a concert in Dubai later this year with about dozen local artists. Our aim is to promote tourism to the Maldives through our music. As the present generation of musicians is open to all sorts of influences, we have bands from all genres from rap to blues, rock, heavy metal and reggae.” A land of music lovers, the Maldives is a rare place for the aficionado. Undiscovered by most of the world, and a nexus of diverse cultures and influences, the island country has an unforgettable harmony all its own. 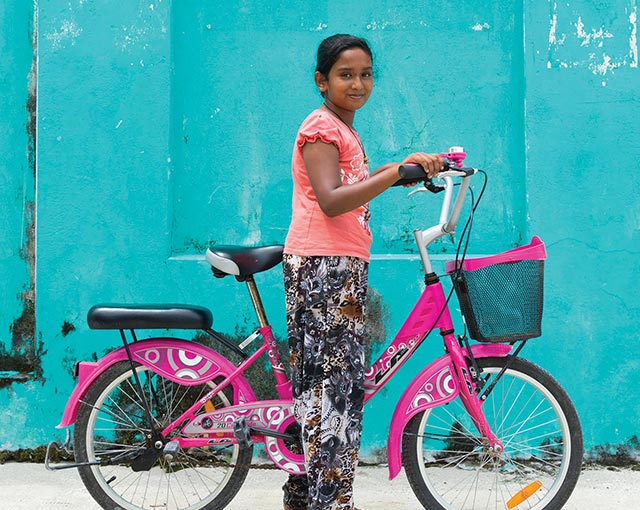 Escape into an exciting adventure, right here at Kurumba Maldives.

Plan an amazing escape ahead to receive exclusive savings.